The Lancang-Mekong Region is one of the regions with the greatest development potential in Asia and beyond. Lancang and Mekong differ in name, but refer to the same river—an important river running across China and the Indo-China Peninsula. Originating from the Qinghai-Tibet Plateau, the river has its source in Yushu of Qinghai Province. It is called Lancang River in China, while downstream it is called the Mekong River, running across Myanmar, Laos, Thailand, Cambodia, and Vietnam, measuring 4,880 kilometers in length, covering an area of 795,000 square kilometers, and feeding altogether 326 million people. The five Mekong River countries are home to 230 million people and boast a combined GDP over US$600 billion and an average annual growth rate of nearly 7%. Linked by mountains and rivers, the six LMR countries feature cultural similarities, and enjoy profound traditional good neighborships with shared inter-connected development interests. 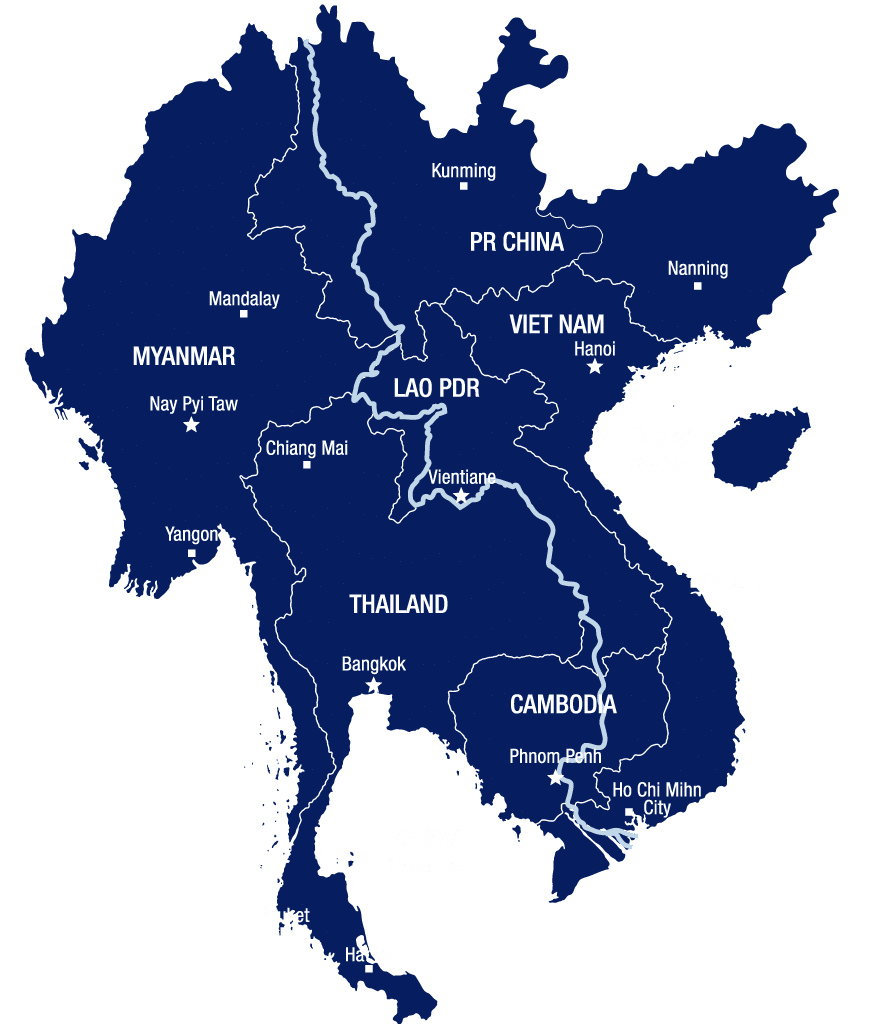 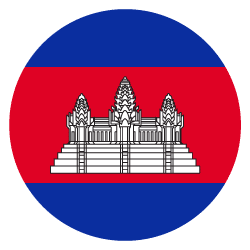 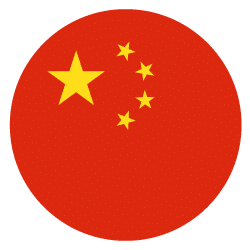 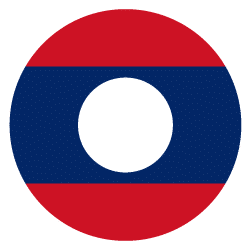 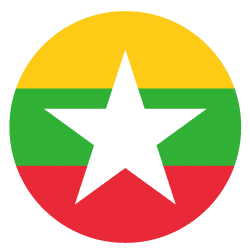 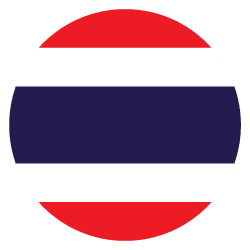 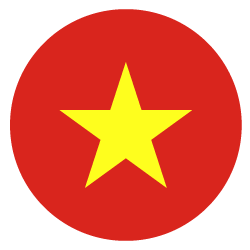 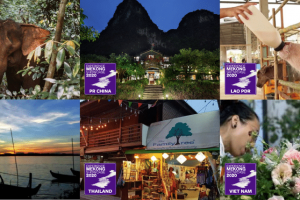 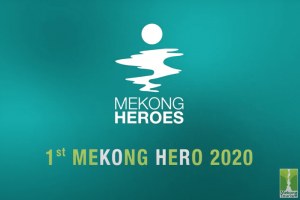 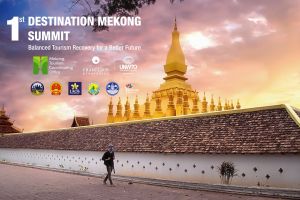 Virtual Destination Mekong Summit to offer recommendations and insights for… 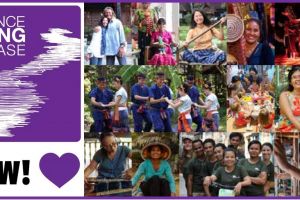