With over 15 years of experience in public and private sectors, Virginia has spent the last decade advocating for Travel & Tourism. She joined WTTC in 2013 responsible for driving the strategic plan and served as Executive Director of the Global Travel Association Coalition which aligned key industry organisations (ACI,  CLIA, IATA, ICAO, UNWTO and WEF) to speak with ‘One Voice’.

Prior to joining WTTC, she worked for the Mexican Government, including the Presidential Office under President Felipe Calderon. During her time at the Ministry of Tourism, Virginia was instrumental in the creation of the National Agreement for Tourism which aligned the public and private sectors in Mexico around ten key strategic pillars and resulted in Mexico being one of the most visited countries globally. In 2012, under Mexico’s G20 Presidency, she chaired the Tourism Working Group and orchestrated the Tourism Ministers of the G20 countries, which resulted in tourism being recognised as a key pillar for economic growth by the G20 Leaders.

As Senior Vice President, Advocacy Virginia leads all of WTTC’s Strategic Initiatives as well as our engagement with governments and other Industry Associations. 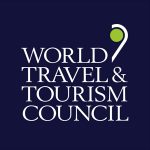 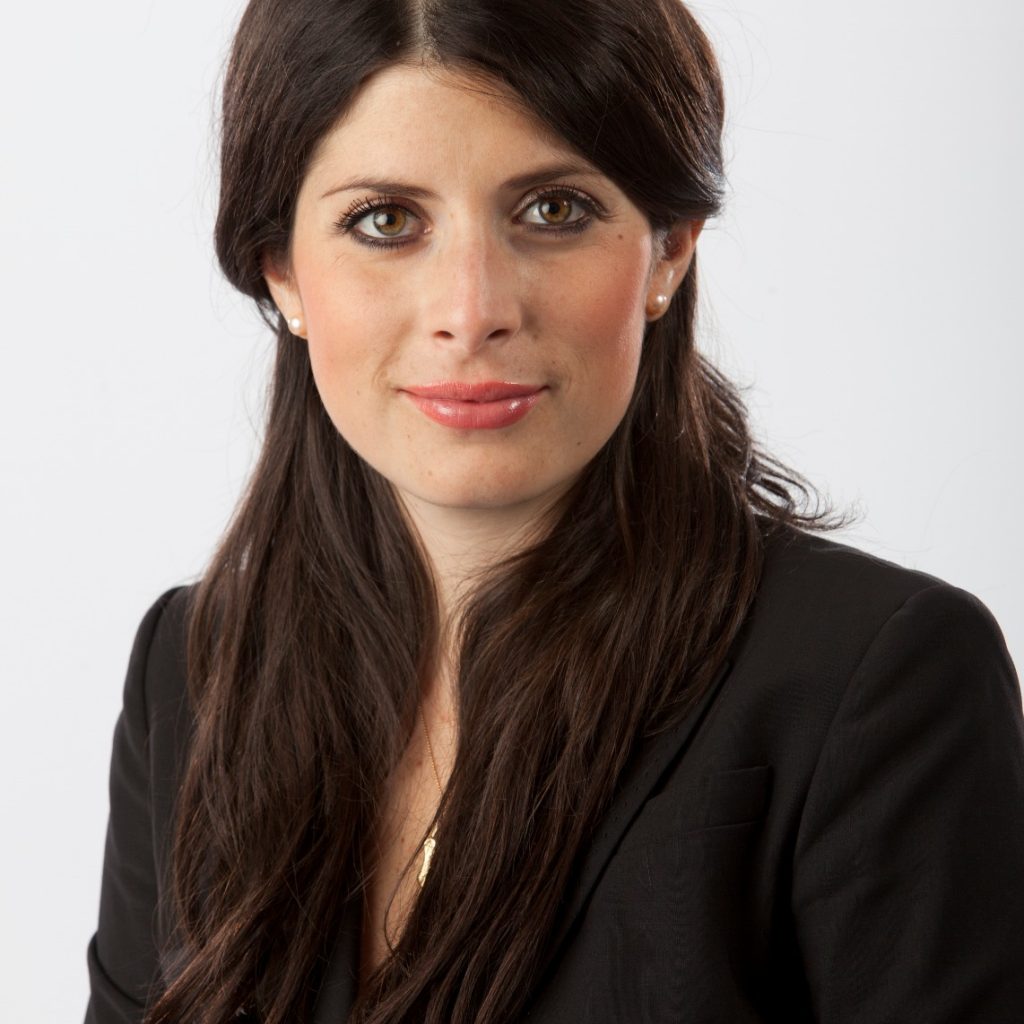