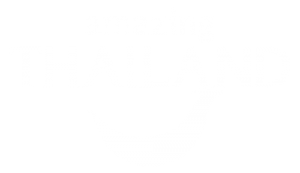 Thousands of years of migratory movements have shaped Thailand. First, the Mon swept in, giving rise to Suvarnabhumi, “The Land of Gold”. This evolved into the Dvaravati Kingdom by the 6th century, and their northern expansion bumped into the Nanchao near Chiang Rai 400 years later. Later, the Sukhothai and Lanna Kingdoms developed prosperous cultural industries and Buddhist monuments that can still be seen today.

Beginning in the mid-12th century ancient Thailand, then known as Siam, was centered in Ayutthaya. The capital moved to Bangkok in the late 18th century, coinciding with the founding of the Chakri Dynasty. 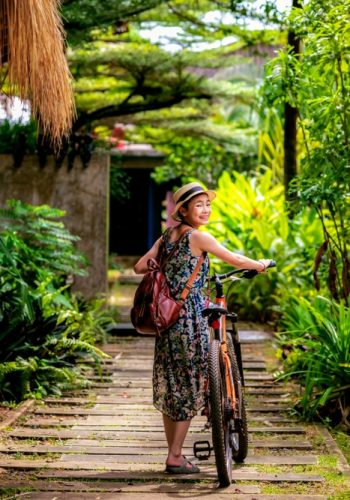 The Family Tree is fully operated under the principles of… 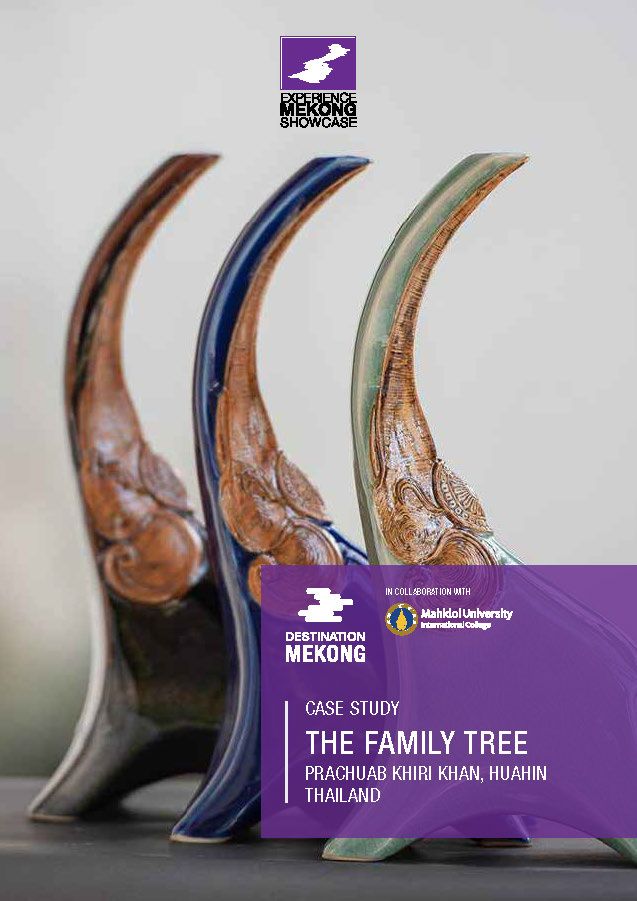 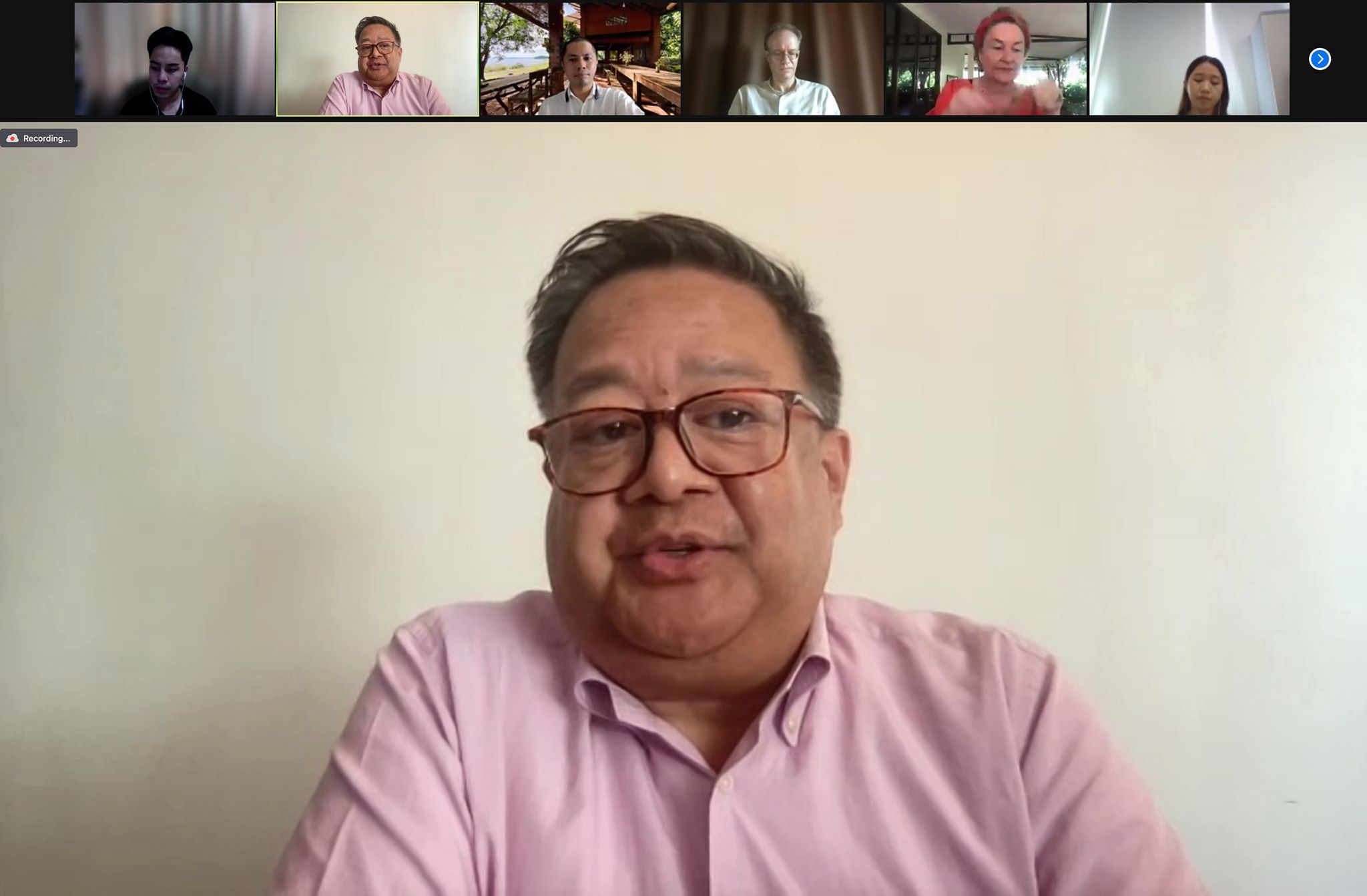 With remote and hybrid work becoming the new normal at the workplace, Avani Hotels & Resorts in Thailand are introducing a host of technology-based MICE products to make the transition… 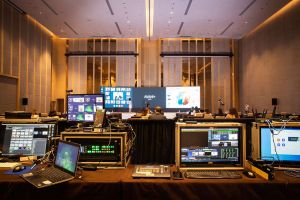 Since the Government imposed a third round of dine-in bans “ lockdown “ with less than 24 hours notice for a period of 30 days, not only left restaurateurs in… 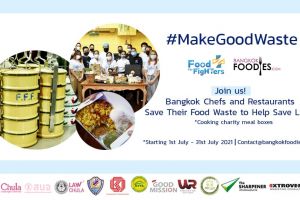 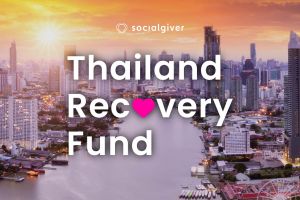 The Phuket “sandbox”,  Thailand’s  bold attempt to reset its tourism industry by opening the island to vaccinated foreign visitors without quarantine was approved on Tuesday, offering hope to battered businesses and… 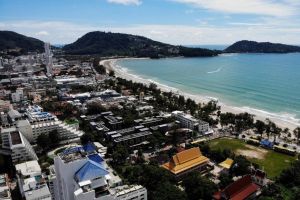