Enter the Kingdom of Wonder

When Portuguese trader, Diogo do Couto, reached Angkor in 1550, he knew the vast temple complex was once the capital of the Mekong region’s largest-ever kingdom.

Some 300 years before his visit, the Khmer Empire stretched from Myanmar to the Mekong Delta, and commanded much of Laos and Thailand. But do Couto’s expedition had to hack through jungle to uncover the abandoned, vine-smothered ruins, where a million people once lived. 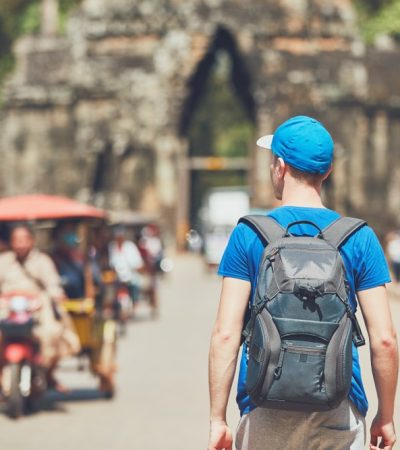 The Elephant Valley Project (EVP), the original elephant sanctuary in… 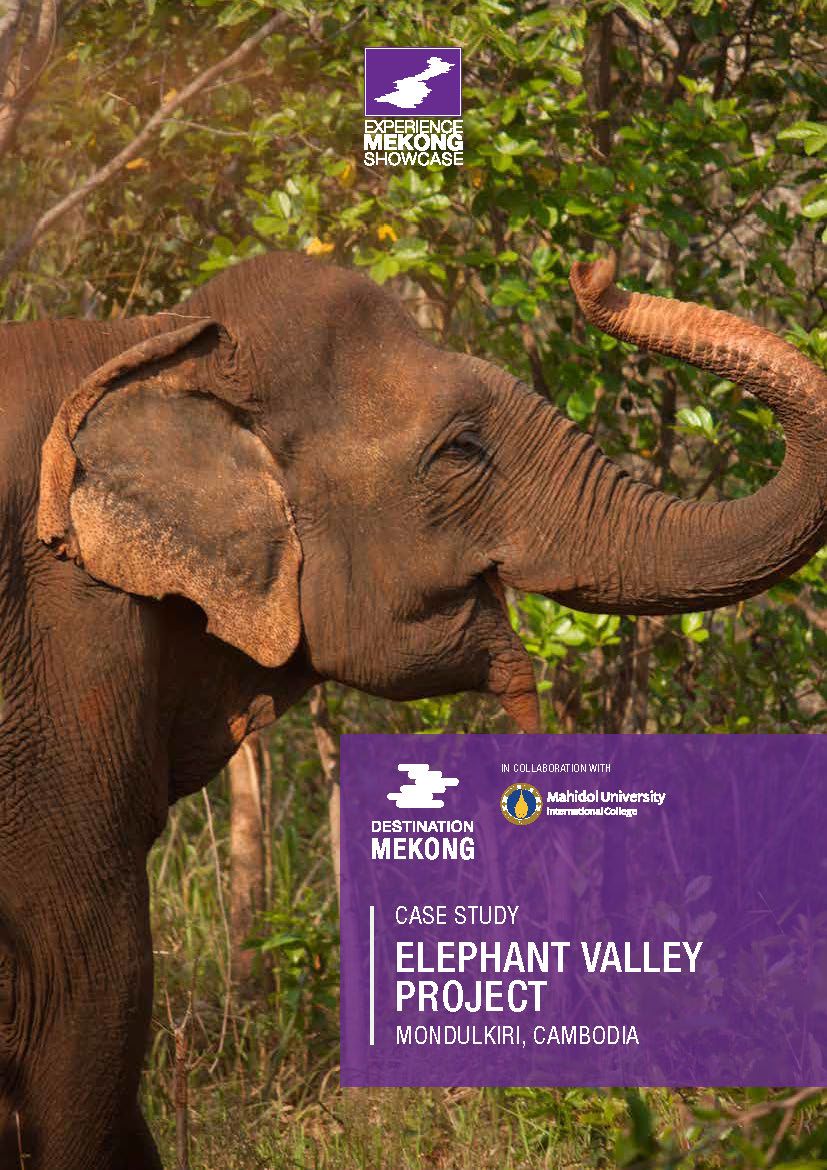 As a social business, Soksabike aims to provide tourists with… 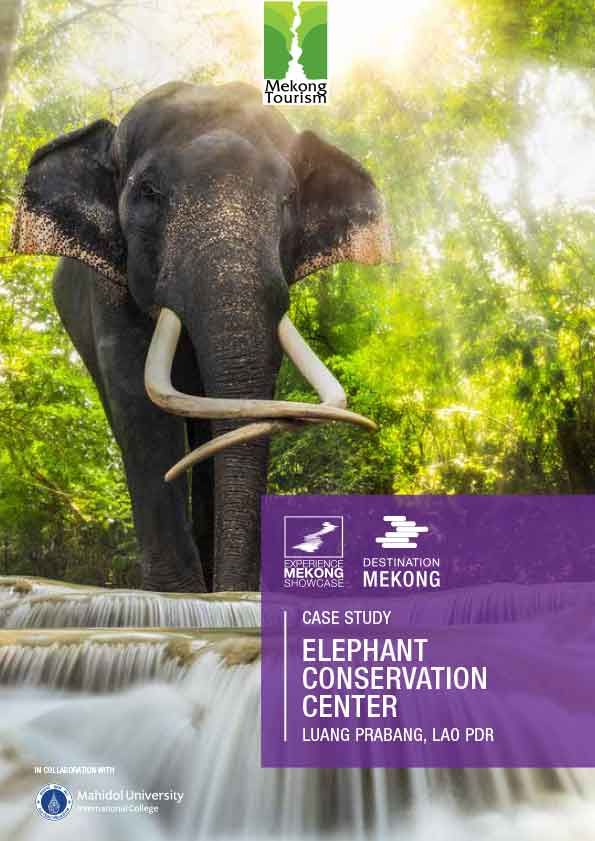 Cardamom Tented Camp ecolodge in Cambodia has been announced by Green Destinations as one of the 2021 Top 100 Destination Sustainability Stories in the world. The announcement was made 5… 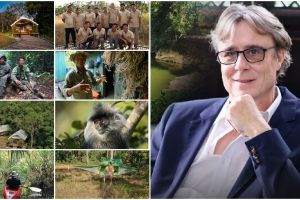 Great discussion with amazing panellists on Destination Mekong Food & Agro-Tourism Expert Group webinar today (September 21, 2021) on the theme “An Appetite for Travel – The Crucial Role of… 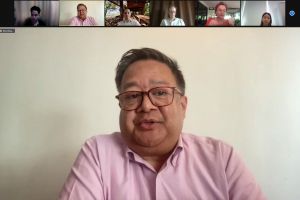 The pandemic has brought Cambodia’s tourism players together and highlighted the value of a single voice via the Cambodia Tourism Federation (CTF), allowing them to work better with the authorities… 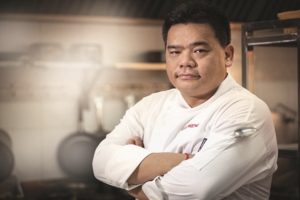