Early explorers tried to trace the Mekong to Yunnan Province’s heaven on earth. Their expeditions departed northern Laos and entered China’s southern tip at Xishuangbanna (12,000 Rice Fields). They struggled to the Tibetan Plateau, though some turned back and followed the Red River through a monolithic limestone landscape to Viet Nam. 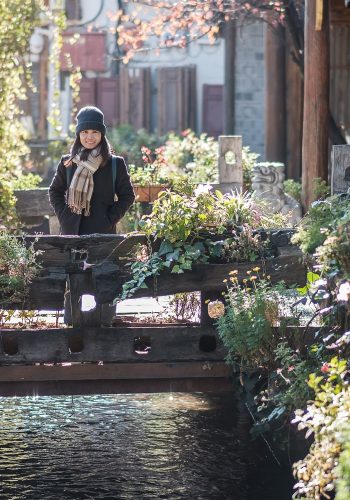 Yangshuo Mountain Retreat (YMR) has been widely recognised by a… 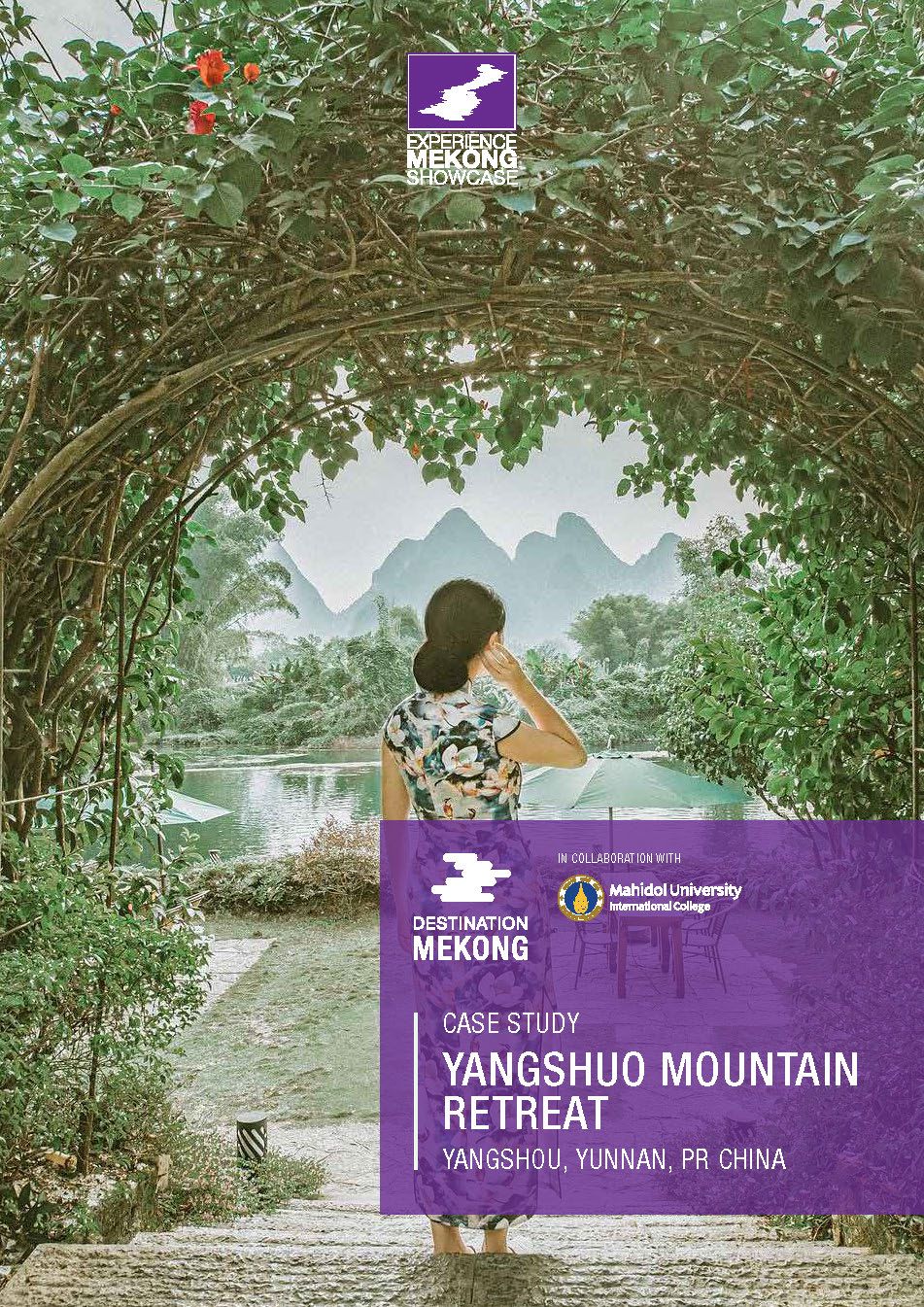 Floating above the pristine rice and canola fields north of… 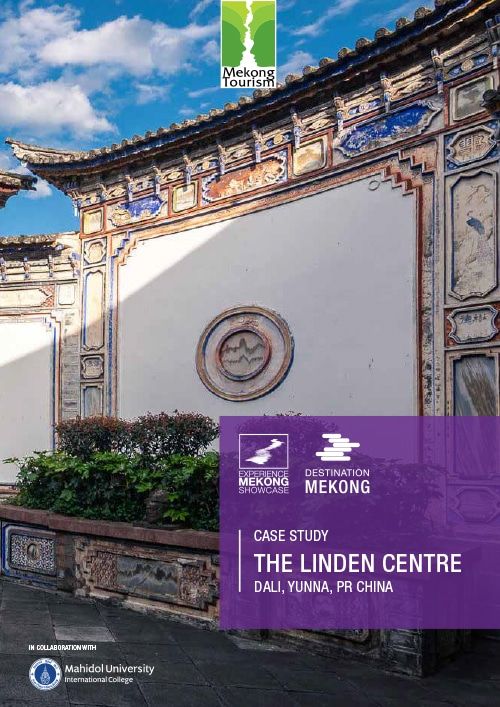 The livestream on Taobao sold nearly 3,000 sets in the first second, and more than 10,000 units by the end of the broadcast 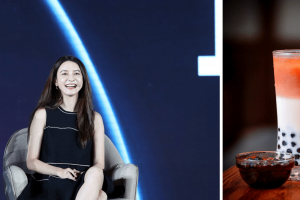 While the coronavirus pandemic has hammered business activity worldwide, it has also fostered a wealth of self-service innovation. Nowhere is this more evident than in China, where the virus began,… 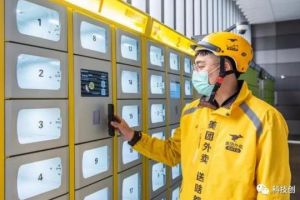 We’ve had Athleisure. Is Homeleisure China’s Next Big Thing?

Two months of quarantine have fostered a strong stay-inside culture, especially among the millennial population who were once living their entire lives outside by strolling malls and eating out. While… 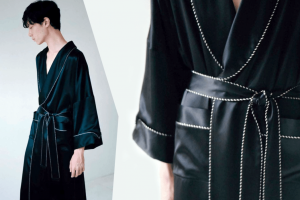 On March 1, the Potala Palace in Lhasa welcomed a record-breaking 1 million-plus tourists. But all of these “visitors” to the UNESCO World Heritage Site in Tibet arrived via their… 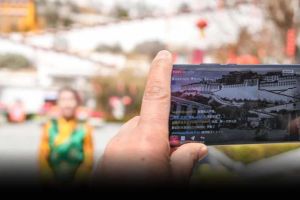