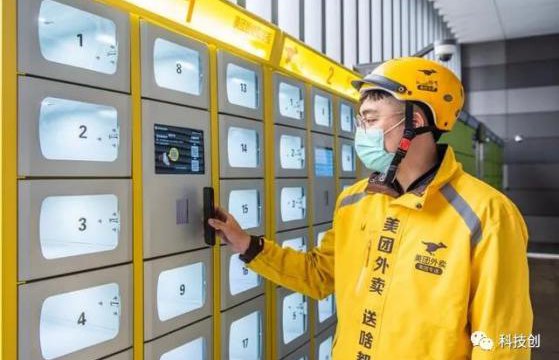 While the coronavirus pandemic has hammered business activity worldwide, it has also fostered a wealth of self-service innovation. Nowhere is this more evident than in China, where the virus began, according to China VMF Expo, which organizes the country’s largest vending convention.

Several self-service technologies have been adopted over the past three months in China to help to fight the virus, according to a press release.

Following are some examples.

Face mask vending machines designed by Topow, a technology company specializing in virtual reality products, were introduced in Xuzhou to neighborhoods, industry parks and business districts this March. With all purchasing done on the phone, it minimizes the risk of contracting the disease by touching machine buttons.Face masks vending machines

Early this February, Alibaba and Zhongbai, one of Hubei’s biggest retailers, built an unmanned grocery store in five hours at Wuhan’s Huoshenshan hospital. Amply stocked with disinfecting supplies and daily necessities, the store received over 200 customers on its first day.Unmanned grocery store by Alibaba

In late January, Meituan, one of China’s biggest online food ordering and delivery platforms, rolled out its “contactless delivery” service in 184 cities in China. Customers can pick up their orders from the designating smart lockers, avoiding face-to-face contact with the delivery man.