“A golden mystery up heaved itself on the horizon – a beautiful, winking wonder that blazed in the sun, of a shape that was neither Muslim dome nor Hindu temple spire,” wrote Rudyard Kipling in 1898. “There’s the old Shway Dagon,” said his companion. “This is Burma, and it will be quite unlike any land you know.”

The Mon built the Shwedagon Pagoda in Yangon after voyaging to India as far back as 600 BC. By the 3rd century AD they spread Buddhism into Laos and established the Suvarnabhumi Kingdom, known in Chinese and Indian literature as “The Land of Gold.” 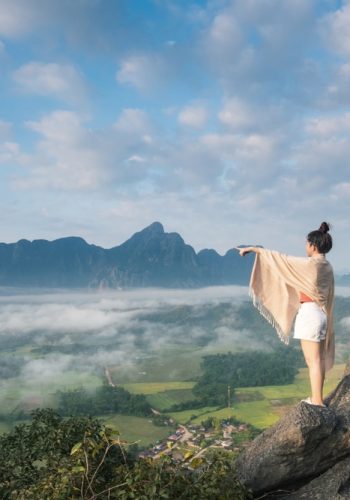 Laos Buffalo Dairy (LBD) is the first and only buffalo… 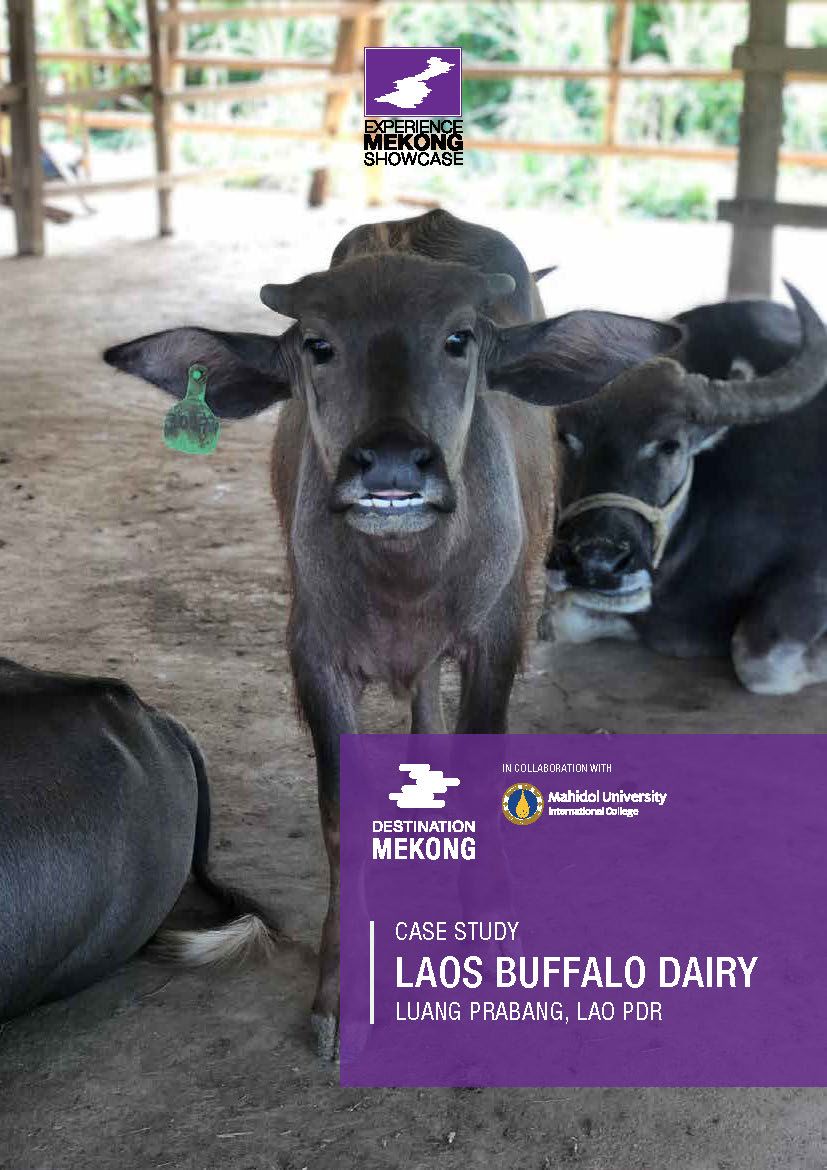 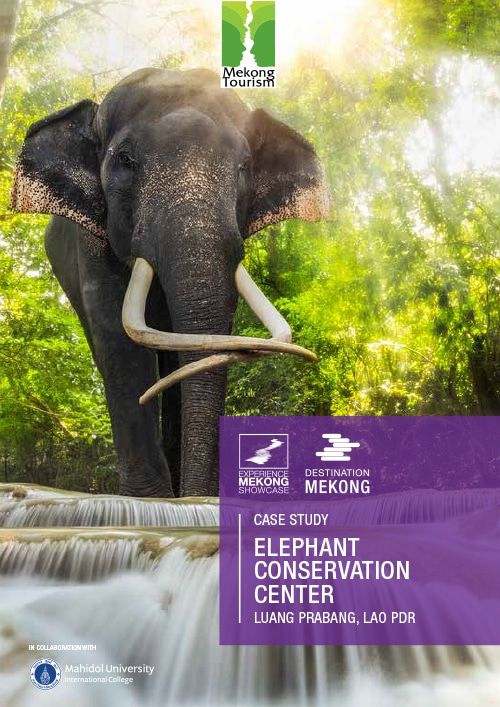 Elephants are the biggest victims of the Covid-19 pandemic, literally. There is a danger that many elephants may starve to death with no tourists visiting camps and sanctuaries across South…

Khiri Reach, the charitable arm of Khiri Travel, has been active helping communities in Asia impacted by the Covid-19 crisis. Its focus has been on marginalized communities, many of them… 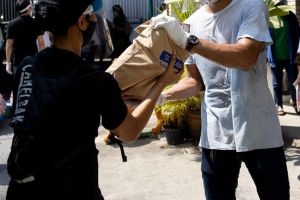 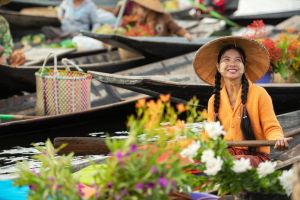 Seeking nominations of inspiring, dedicated and innovative leaders in travel and tourism in the Greater Mekong Subregion 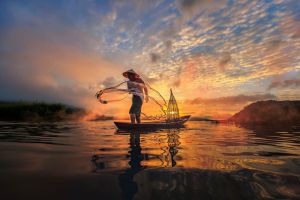