May 17 Target for Shopping Centres to Re-open 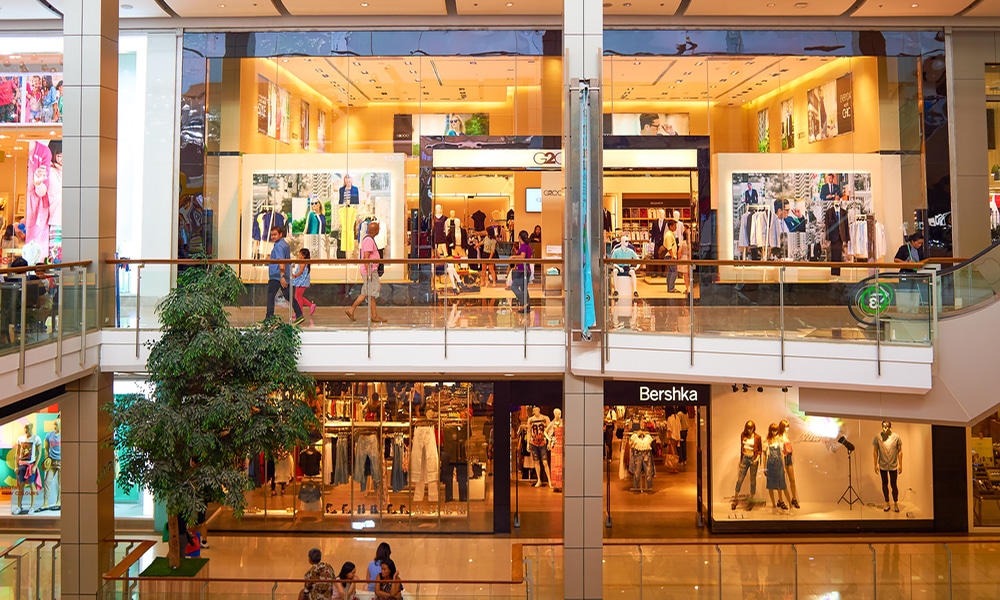 The rumours have been flying since this week’s cabinet meeting about the next raft of re-openings as Thailand’s economy starts to plod back into gear. Now, after a meeting yesterday of the Centre for Covid-19 Situation Administration, there’s general consensus that shopping centres and retail stores will be able to re-open on Sunday, May 17. Of course the caveat is that, between now and then, there is no resurgence of the virus in Thailand.

“The next stage of relaxation will begin on May 17 unless the number of new Covid-19 cases soars,” according to Taweesilp Visanuyothin, the CCSA spokesman.

Thai PM Prayut Chan-o-cha discussed the next lot od re-openings with the CSSA yesterday. The committee will collect information about the proposal until next Tuesday’s cabinet meeting and make an announcement next Thursday.

In another proposal, the CCSA heard from Thailand’s Public Health Minister Anutin Charnvirakul that other countries where the Covid-19 crisis has eased could be removed from the government’s list of “at risk” disease zones. China and South Korea would be the first countries to be removed from a list of the government’s dangerous communicable disease zones, given their containment efforts and low numbers of new cases over the past month.

The permanent secretary for public health also reported that large retail outlets selling construction materials and furniture “may also be allowed to reopen in the next stage because buildings and houses in several provinces have been destroyed and damaged by natural disasters”.

The CCSA also agreed to maintain strict conditions on Thai repatriates and efforts to curb any gatherings of people, which have been the main factors in Covid-19 infections in Thailand’s past two months experience with Covid 19.

“Most local infection cases in the country came from infected returnees and people in close contact with them.”