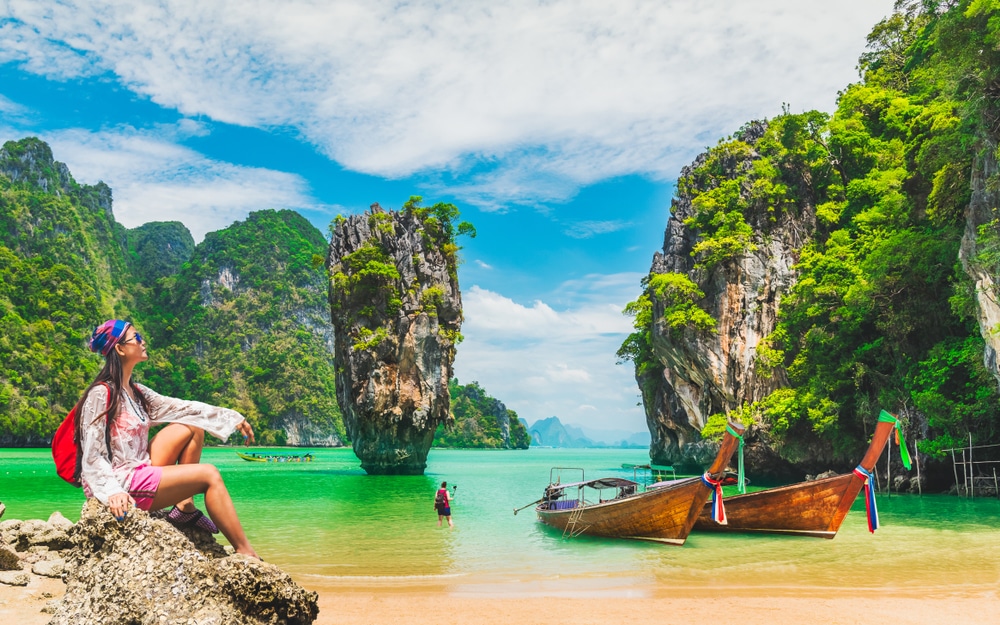 Vietnam and Thailand are looking to lure well-heeled travellers to getaways on their own islands as they promote what has become the most important asset for tourism-dependent economies: a low COVID-19 count.

Vietnam, with a population of 95 million, has recorded just 349 cases – only 22 of which are still active – and no related deaths. Its infection rate equates to four cases of COVID-19 for every million people, which is among the lowest in the world.

Thailand, which relied on tourism to generate 20 per cent of its exports prior to the pandemic, has reported 3148 cases – 45 cases for every one million people – and 58 deaths.

Other smaller south-east Asian nations, including Laos and Cambodia, have also kept infections low. However, it’s a different story in Indonesia, the region’s largest economy.

As of Monday, the country had reported 46,845 COVID-19 infections, or 171 cases for every million people. With 2500 related deaths, Indonesia’s fatality rate is comparatively high. Each day it adds hundreds of new cases. The world’s fourth most populous nation is battling to bring the replication rate down. Tourism, dominated by business at the holiday island of Bali, has flatlined.

Vietnam, however, is now looking at recovery. After easing restrictions in April, it is looking at bringing in international visitors on a trial basis over the next few months. The government has singled out the island of Phu Quoc as a likely destination for a new style of holiday. International tourists would have to go undergo COVID-19 testing and travel only to a single destination, but they would be able to move freely once there.

Vietnam’s tourism ministry has flagged plans to admit visitors from countries where community transmission is low, including Japan, South Korea, China, New Zealand and Australia – however no date has been set.

Thailand is exploring similar arrangements as it considers how to lure visitors back to luxury resorts on islands including Phuket, Samui, Phangan and Phi Phi.

The Thai government is keen to “reset the sector” which had become reliant on Chinese tour groups and backpackers. The new focus will be travellers bound for luxury resorts. “One person can easily spend as much as five by staying at the finest hotels,” Tourism Minister Phiphat Ratchakitprakarn told Bloomberg last week.