Jens Thraenhart Steps Down from the Mekong Tourism Coordinating Office 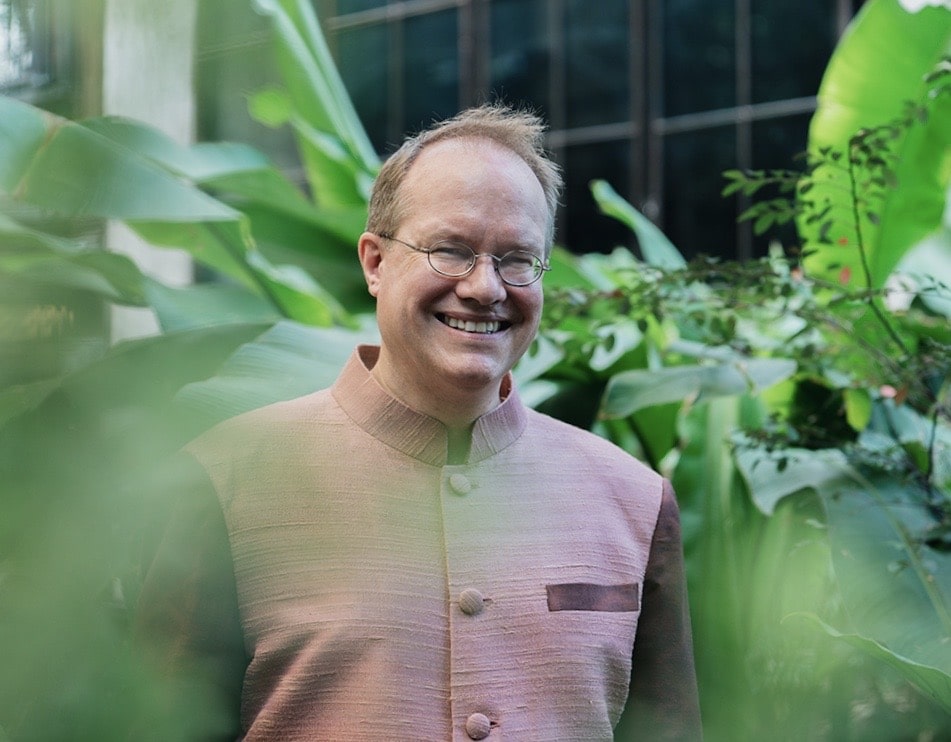 Bangkok, March 16, 2021:   Jens Thraenhart has decided to step down from his post as Executive Director of the Mekong Tourism Coordinating Office.

Thraenhart said: “I am stepping down from the MTCO for personal reasons. After seven years in office, I want to more broadly expand my efforts to promote responsible tourism development beyond the Greater Mekong Subregion. The time is right to put into action what I have learned.”

The MTCO’s annual flagship event, the Mekong Tourism Forum (MTF), was recognised by the World Tourism Organization (UNWTO) as a global best practice example of inclusive and responsible tourism. The innovative concept to make the destination the host was launched in 2017 and has since allowed over hundreds of small tourism businesses in emerging destinations to be showcased to the world.

Thraenhart said:  “While we have made tremendous progress in promoting the Greater Mekong Subregion as a single tourism destination, external factors make it increasingly difficult to do my job and carry out the mandate of the MTCO.”

Looking back on seven years, Thraenhart said: “I would like to thank the six governments of the Greater Mekong Subregion for their trust and confidence placed in me in heading the prestigious and pioneering Mekong Tourism Coordinating Office. I am proud of what we have achieved. I am deeply honoured to have served the tourism stakeholders of the Greater Mekong Subregion.”

WHAT IS THE DIFFERENCE BETWEEN THE MEKONG TOURISM COORDINATING OFFICE AND DESTINATION MEKONG?

The Mekong Tourism Coordinating Office (MTCO) is the secretariat of the GMS Tourism Working Group, and is owned and funded by the six governments of the Greater Mekong Subregion – Cambodia, Lao PDR, PR China, Myanmar, Thailand, Viet Nam. The MTCO is hosted by the Ministry of Tourism and Sports of Thailand, and is staffed by an Executive Director and an Operations Manager. The Executive Director reports to the MTCO Board, made up of senior tourism ministry officials of the six member governments. The work is prioritized by an annual work-plan, aligned to the Mekong Tourism Marketing Strategy and Mekong Tourism Sector Strategy. The MTCO manages the MekongTourism.org website, newsletter, and social media accounts, and organizes the annual Mekong Tourism Forum, in partnership with Destination Mekong. More information is available at www.MekongTourism.org.