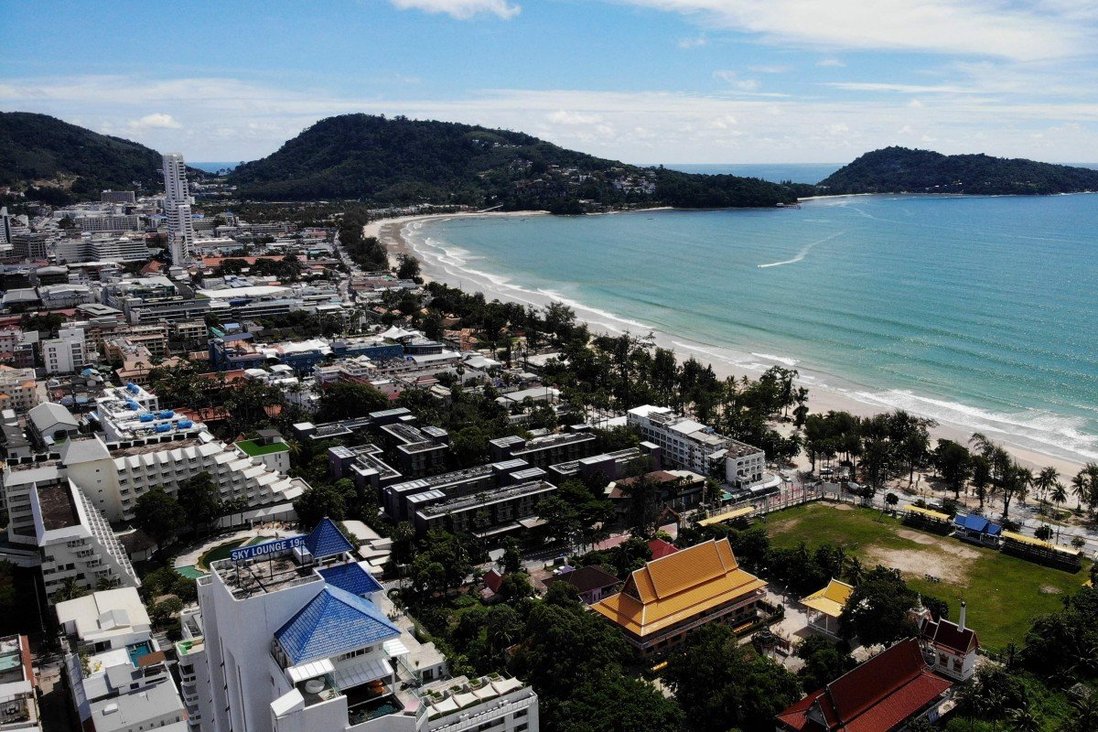 The Phuket “sandbox”,  Thailand’s  bold attempt to reset its tourism industry by opening the island to vaccinated foreign visitors without quarantine was approved on Tuesday, offering hope to battered businesses and a potential shot in the arm to the travel bubble concept across Asia.

Government spokesman Anucha Burapachaisri confirmed the cabinet had officially given the scheme its blessing.

But Chinese tourists – who made up over a quarter of Thailand’s 40 million visitors in 2019 – are not expected to return to the Andaman Sea island in substantial numbers for several months yet, as Beijing keeps in place safeguards to prevent the virus seeping back from overseas.

That suggests a slow restart, which will give Phuket time to rebuild its decimated tourism industry – from out of work tour guides and boat owners, to derelict restaurants and bars – and welcome back the first visitors to uncluttered beaches and resorts on what was the world’s most visited tourist island before the pandemic, according to TripAdvisor.

“The morale and motivation of the [Phuket] people has been lost … the sandbox offers hope and people are very excited,” said Ravi Chandran, managing director of Laguna Resorts and Hotels.

“The bookings are coming from the UAE, UK, Germany, America, Taiwan, and the Scandinavian countries. Anything from international tourism in July would be a bonus. We’re optimistic.”

Phuket authorities say under the sandbox plan, just over 70 per cent of the population on Thailand’s largest island will be vaccinated before it reopens to inoculated international tourists from low- and medium-risk countries without the need for quarantine on July 1.

“No one has ever done this kind of intervention before where we have to tread between health and economic crises, so we’re still experimenting with everything,” said Bhummikitti Ruktaengam, the president of Phuket Tourism Association.

“Success” he said, would come from a smooth reopening “while keeping the number of infected cases down”.

After a two-week stay on the island, tourists with negative PCR test results can then travel on to the rest of the kingdom freely, teasing long-stay visitors back to Thailand, whose tourist economy lost about US$50 billion last year.

It is a litmus test for the rest of Thailand – from Pattaya in the east to Chiang Mai in the north – but also a chance to reflate the travel bubble concept across Asia, which burst as outbreaks rattled through key travel hubs Hong Kong, Singapore and Japan.

Yet in a sign of the fragility of any plans during an ongoing global pandemic, health authorities on Tuesday reported 4,000 new cases across Thailand – including clusters of hundreds found at markets – amid warnings the sandbox could be quickly closed if cases surge on the island.

The caseload in mainland Thailand is at its highest since the pandemic began last year and mixed messages from the government, including a nationwide alcohol ban that has put a downer on the nightlife scene, have confused some potential visitors or turned them off completely ahead of the July 1 reopening.